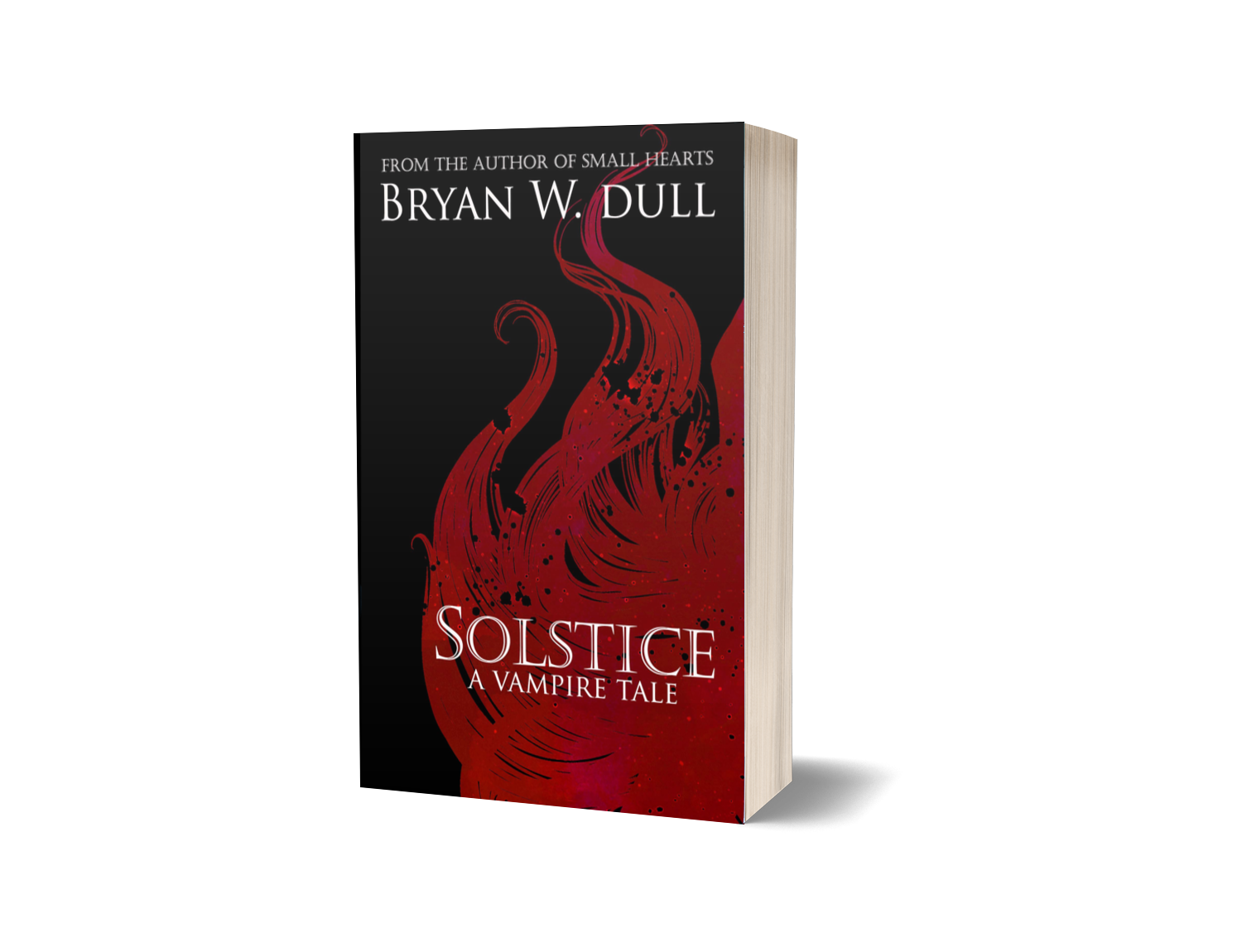 A self-proclaimed vampire hunter, Gavin Moxley, has made it his mission to slow the spread of vampirism through intercourse and existing transmitted diseases by following infected prostitutes amid their transformation. Content on being alone and broke in his crusade, Gavin meets a young girl, Solstice, with vampire powers and none of the drawbacks.Torn between his hate for vampires and his love for human life, Gavin decides to protect Solstice, something that he is supposed to detest the most, with the agreement of protection in exchange for information on those spreading vampirism, both go on a personal crusade to end the infection. However, there is more to Solstice than she lets on as Gavin's humanity and faith come into question.

Solstice is the first entry of a four-part series, aptly named, The Solstice Chronicles.

Save this product for later